We are full of history

The first thanksgiving was held in the state of Virginia in 1619. The English colonists celebrated their safe arrival here with a feast to give thanks to God.
The world’s largest and biggest living history museum – Colonial Williamsburg is located in Virginia.The maximum number of civil wars battles, more than 120, were fought in Virginia. 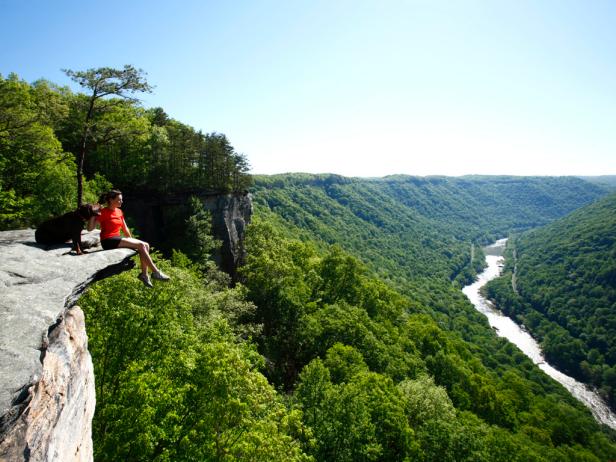 The largest office building in the world is the Pentagon is situated in Virginia. It has two times the space of the Empire State building – 5,100,000 square feet. The Pentagon’s construction began exactly 60 years before the 911 attacks on the twin towers. The Pentagon can boast of over 68,000 miles of telephone lines inside the building alone. Virginia has more traffic lawyers than any other state because of their tough traffic laws. Driving 20 mph over and above the recommended speed limit can send some one to jail for a year with a hefty fine of over $2500.