The first British Colony in North America was established here in JamesTown. It was the year 1607 when John Smith and some 100 men came and settled here. Most of those who settled there died of starvation and disease in a few years. Some years later a new strain of tobacco was discovered which made the colony profitable. Virginia Company was the company, which was funding this settlement. In the 1600s Virginia was a colony of servants. Most of the English immigrants were indentured servants at some point of time and most of them died soon and others who didn’t die became very prosperous after getting freedom. In a century’s time the servitude in this colony turned into slavery, which was there to stay for some time. 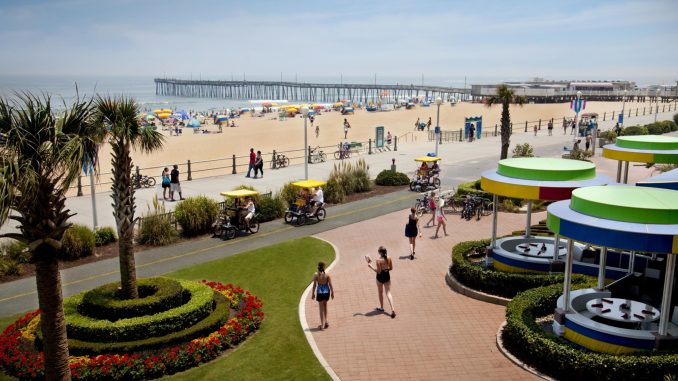 A hub for the Civil war

Virginia had the most number of slaves in the country. Over the years the anti slavery rebellions gave way to the Civil war between the North and the South. Nat Turner in the year 1831 led a group of 50 rebels, which was considered to be the largest protest against slavery in American history. Virginia was an important target for Union forces because it was situated next to Washington D.C. and also housed Richmond which was the Confederate capital. Over 26 battles were fought in this state and saw nearly 2000 military engagements in the state.

Home of the presidents

8 US presidents are from Virginia. In fact four out of the first five were from Virginia. It is also called the motherland of U.S. Presidents. Williamsburg in Virginia also houses the very important Presidential Pet museum. In this place you can learn all about the pets, the presidents of the United States had. You can know more about George Washington’s favourite horse, Nelson, Calvin Coolidge’s cute lion cubs or James Buchanan’s elephants.